You are here: Home » Things to make & do » National Trust Best Autumn Walks 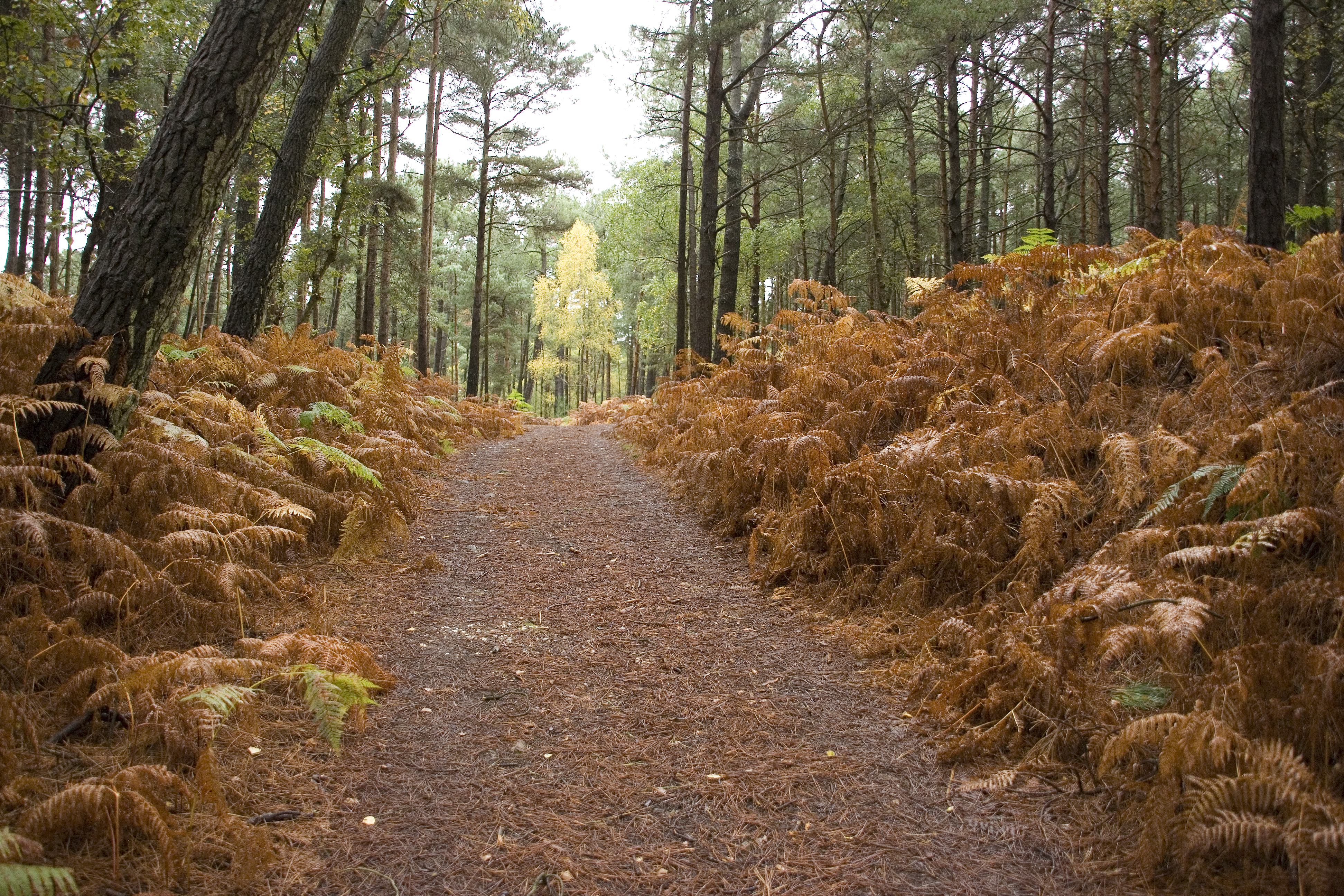 New research from the National Trust has found that the kaleidoscope of natural colours experienced on an autumn walk makes people feel happier, healthier and calmer at a time when more than 40 per cent admit to feeling down as the nights draw in.

To help encourage more people to make the most of the autumn palette the National Trust has unveiled its top walks inspired by the colours of autumn.

Brownsea Island, located in Poole Harbour, is home to around 200 red squirrels and autumn is the best time of year to see them. Red squirrels raise two broods so numbers are at their peak and as squirrels don't hibernate, they are busy gathering food to see them through the winter.

Red makes its mark further throughout the island with the ornamental red and scarlet oaks from North America and you can also see the red autumnal fronds of the bracken. The island is also home to migrant redstarts, the common red darter dragonfly and red admiral and peacock butterflies. Autumn also sees the emergence of the fly agaric fungi, which is red with white spots.

Nant Gwynant is one of the most dramatic and beautiful valleys in Wales, filled mostly with ancient oak and ash which turns a vibrant orange in the autumn. Above the tree line visitors can see bracken that turns the same colour as autumn moves on.

The orange makes a striking contrast with the green of the grass making Nant Gywnant a must-see during the autumn when sunsets arrive a little earlier bathing the area in an arresting orange glow in the early evening.

The Tudor house and estate of Speke Hall appears to glow yellow during the autumn months. The trees are decorated with yellow leaves in the Clough, Speke Hall’s ancient woodland of beech and oak. Grasses turn a yellow-brown as they dry up for the autumn and even the skies get a yellow hue at dusk.

Rosehips turn from yellow through to red, the plums from green to yellow to black, while the haws get a rush of yellow colour, as do the crab apples. All of these berries attract some fantastic wildlife including song thrushes, mistle thrushes and blackbirds.

During the autumn months, the seven million coniferous trees across Cragside keep the estate a fresh green while autumn changes the landscape around it.

The Pinetum was established by Lord and Lady Armstrong as a showcase for their wealth and is a horticultural jewel. Plant hunters were sent around the world to create a fine collection of rare specimens. Visitors can enjoy a leisurely walk through the atmospheric pine woodland looking at the rows of spruce and conifers this autumn.

The blue of the Shropshire Hills is reflected in A E Houseman’s poem, A Shropshire Lad, in which he talks of the "Blue Remembered Hills". As you walk through Carding Mill Valley, it is these blue-tinged hills that visitors see standing in the distance.

As the nights draw in during the autumn months, the skies become a dark blue colour. The water in the stream and the waterfall appear to shine brighter and the heather takes on a blue tinge.

Wicken Fen is one of Europe's most important wetlands, supporting an abundance of wildlife. The raised boardwalk and lush grass droves allow easy access to a lost landscape where visitors can enjoy the vibrant russet tones of the sedge in the autumn months.

The wetlands are a great place to explore as the sun goes down. The sedge is illuminated by the sun and you can enjoy the vast open skies that gradually fade from russet oranges to black; it really is an iconic landscape.

The colour purple dominates the mountain of Divis in the autumn which is set in the heart of the Belfast Hills. The rich, varied archaeological landscape is home to a host of wildlife. In particular, the purple-coloured and wonderfully named Devil's-bit Scabious carpets much of the landscape through September until October. It's a curious looking plant, with a purple head with antlers sticking out and is the food source for the marsh fritillary butterfly, only found on three sites on Divis.

This glorious purple plant survives due to the weather conditions and the two cattle that graze the mountain. They protect the delicate plant and allow the flower to thrive above the scrub.

Petworth House is set in a beautiful deer park landscaped by "Capability" Brown and was the inspiration for one of the great landscape painters, J.M.W. Turner.
In autumn, the woodlands and grasslands transform slowly from green to gold. The magnificent oaks, limes, beeches and chestnuts create canopies of buttery-gold foliage and at the centre of the deer park stands an English oak tree with golden leaves that has stood overlooking the estate for almost 1000 years.

In the evening light, the setting sun bathes the mansion in a warm yellow glow, whilst its windows shine gold and red. In early autumn, the parkland is often transformed into a savannah-type landscape – a golden expanse of tall waving grasses and seed heads.